Skip to main content
on February 02, 2018
This was a site-specific textile sculpture Refuge: Ropner’s Ghost Ship, an Arts and Heritage commission made in response to the Preston Park Museum collections.

Refuge took the ethereal form of a merchant ship, dramatically lit from within, to evoke Teesside’s maritime history and, specifically, the shipbuilding legacy of the Museum’s former owner, Robert Ropner. The work combined Welsh’s use of textiles to evoke resonances of time, place and memory (Another Peace, 2012) with Dixon’s use of the ship-form as a metaphoric vessel of narrative (Monopoly, 2009).

The work highlighted the historic narrative of Robert Ropner (an ‘economic migrant’ who travelled from Germany as a teenage orphan and subsequently became a key figure in Teesside’s shipping and ship-building industries) as a method of questioning contemporary attitudes to immigration and the ‘value’ of migrants, as revealed by the Brexit vote to leave the EU. The multiple textile banners that make up Refuge exploit the varying luminosity of different fabrics (cotton organdie and cotton interfacing) to reveal the ghostly form of the Ropner merchant vessel Somersby when illuminated by ultra-violet light. 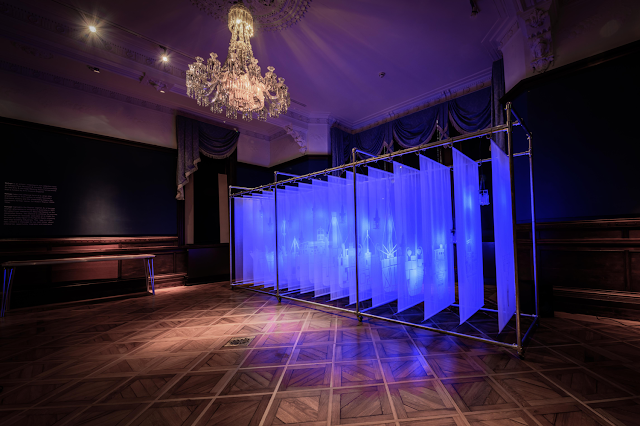 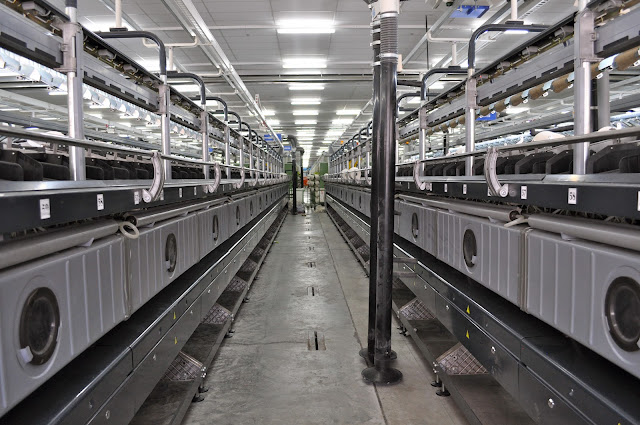 Field To Fashion This is a practice-led research project which investigates the fashion design potential of new fabrics made from ‘old world’ organic Kala cotton ( Gossipium Herbaceum) grown in Kachchh, India. Unlike most of the cotton grown in India today, which is hybridized with other plants or genetically modified, Kala cotton is indigenous and genetically pure. The Kala Cotton Project, managed by Indian crafts support agency Khamir, is working with growers, weavers and designers to create new products from fabrics made of Kala cotton. This paper outlines Alison Welsh’s involvement from a designers perspective, working with rural artisans in Gujarat, developing a range of contemporary womenswear garments to test the design potential of these fabrics. Welsh has worked with Bhujodi master weaver Shamji Vishram Vankar, developing organically dyed fabric designs, which blend British and Indian heritage cutting techniques with a more minimal western fashion fit and sensibility. 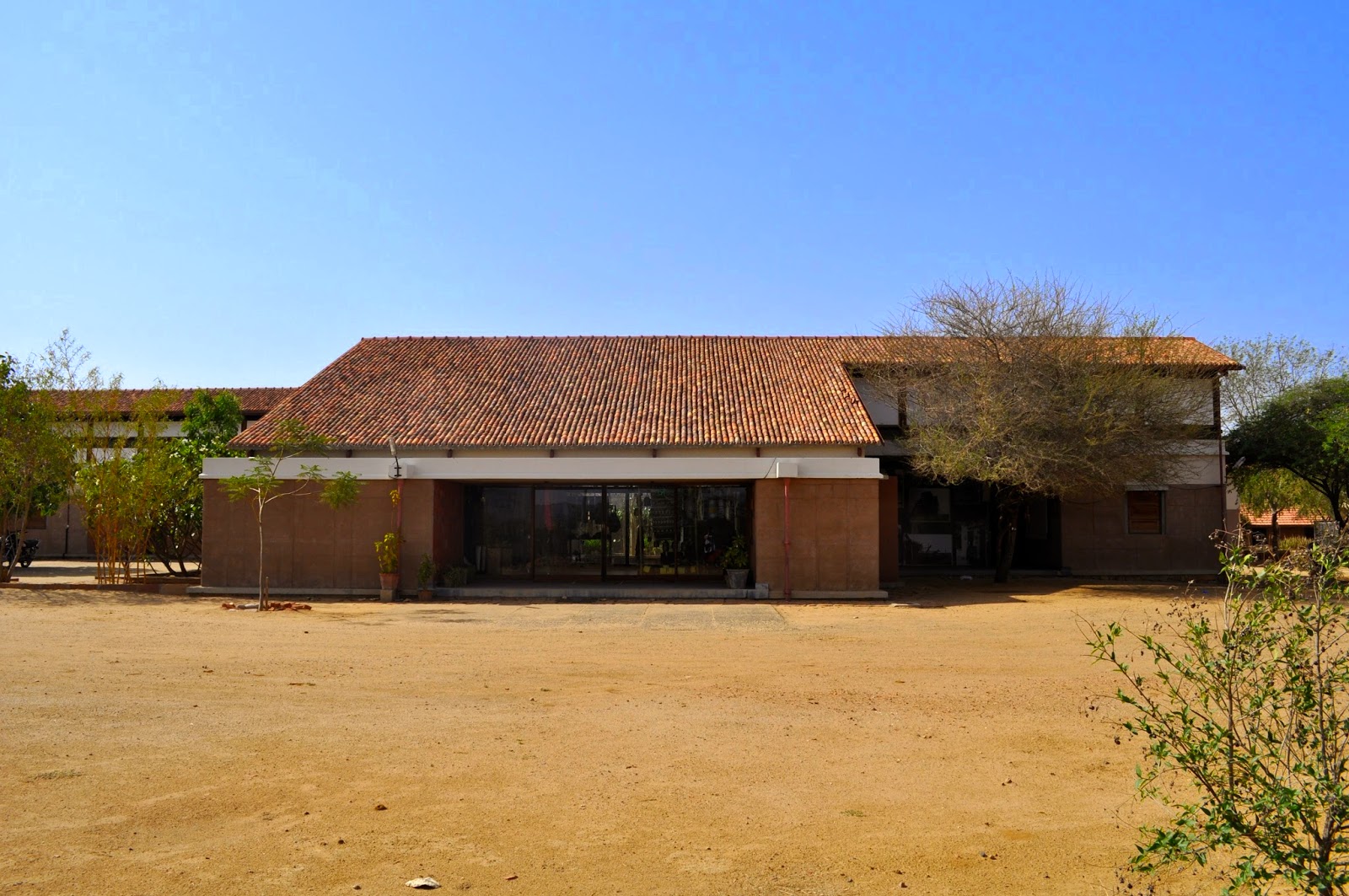 Khamir is a platform for the crafts, heritage and cultural ecology of the Kachchh region of Gujarat. Instituted after the earthquake of 2001, it is a space for engagement and development of Kachchh's rich creative industries.